Top Posts
How Biased FBI and DOJ Officials Broke The...
Hillary’s Hybrid Warfare
Red Flag Laws Serve as a Red Flag
Yes, The Quinnipiac Poll Likely Is Biased Against...
How to Survive in a Society Where “Two...
Episode 23: Israel Under Attack
MLB Hits a Home Run in “Woke” Hypocrisy
Del Beccaro: Newsom’s Double Whammy to California: Drought...
Trump Should Bow Out so Republicans Can Save...
Episode 21: The Case Against Bibi Netanyahu
Best Opinions of Tom Del BeccaroTom's ColumnsTop Story 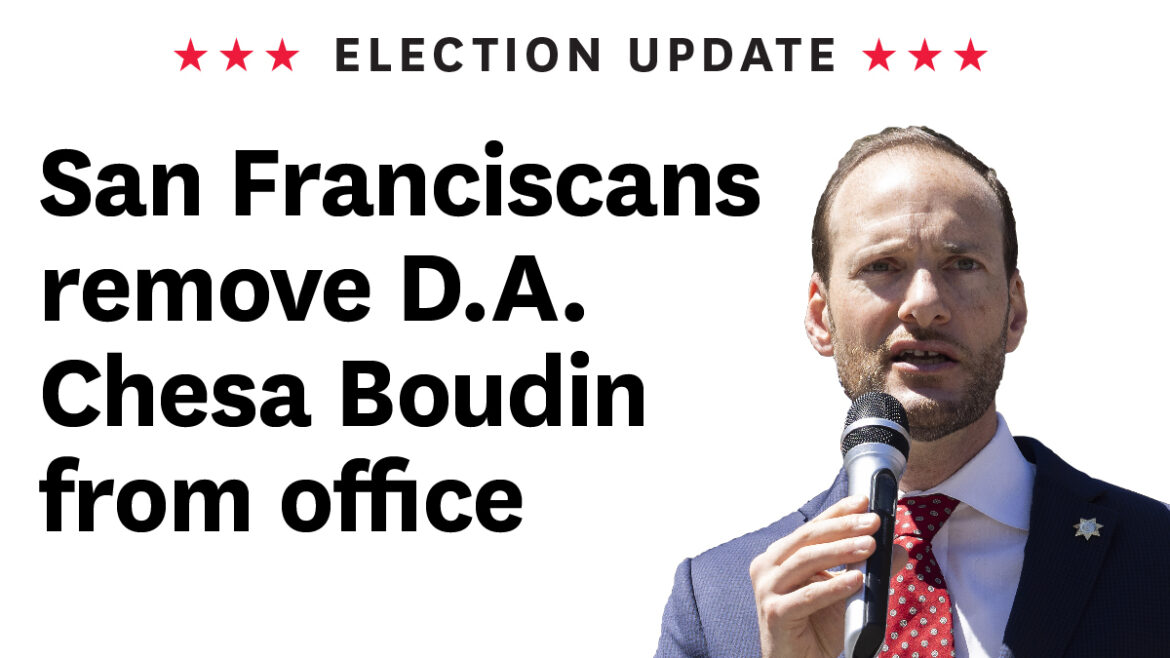 After the election of a Republican governor in Virginia, the headlines spoke of the lesson Republicans could learn from that election. Now that San Francisco voters, for the second time this year, have recalled far left office holders, there is a lesson to be learned courtesy of San Francisco voters.

Voter registration in San Francisco is an astounding 62.9% Democrat and 6.7% Republicans. Yet in two recall elections this year, San Francisco voters ousted Democrat politicians — and the nation took notice.

In February, three very “woke” far-left school board members, more concerned about social justice than education, were recalled by huge margins. The votes in favor of their recall reached 76%+, 72%+ and 68%+.

Del Beccaro: Biden and Powell Are No Match for Reagan and Volker In the Fight Against Inflation