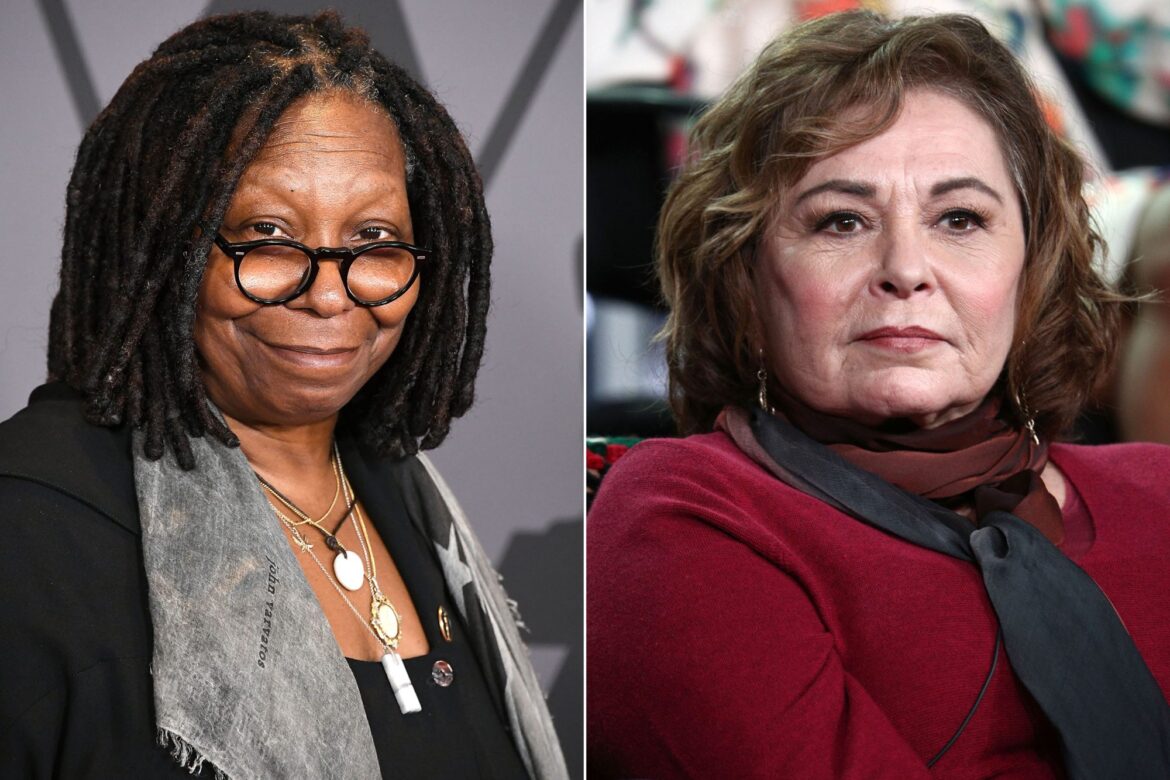 On the Heels of the disgusting “RACIST” words of Whoopi Goldberg’s horrible views regarding the Jewish Holocaust (Click here to watch). When we see what happened to Roseanne Barr (A Jewish person) vs what happened to Whoopi Goldberg and her antisemitism, America this is how far we are from the America we once knew. Roseanne had her life obliterated and Whoopi gets a two week vacation, what does ABC think Whoopi is Jewish? Yes her name is Goldberg but after her abhorrent words guess that makes whoopi a JINO (Jewish In Name Only).

The inequity here is staggering, replace Roseanne and place Whoopi in this clip and then we will be on the path back to fairness and equity and not the Civil War they claimed is happening on the view. I’m not sure which it is, is it because Whoopi Goldberg is a black woman and blacks who perform for the left get a pass on whatever they say. Or is it truly a civil war that we are fighting ineffectively and the only casualties of misspeak are conservatives or their supporters? Or perhaps it’s because it’s black history month! Either way looking at this video it’s clear: the black woman is being treated much more kindly for cruelty worse than Roseanne Barr and we just watch it happen.

If we are indeed in civil strife of any kind, if we keep allowing them to destroy ours while they coddle and defend theirs, it’s a war we will lose. America demand Whoopi Goldberg be fired the same as they did with Roseanne Barr!