Top Posts
How Biased FBI and DOJ Officials Broke The...
Hillary’s Hybrid Warfare
Red Flag Laws Serve as a Red Flag
Yes, The Quinnipiac Poll Likely Is Biased Against...
Episode 23: Israel Under Attack
How to Survive in a Society Where “Two...
MLB Hits a Home Run in “Woke” Hypocrisy
Del Beccaro: Newsom’s Double Whammy to California: Drought...
Trump Should Bow Out so Republicans Can Save...
Episode 21: The Case Against Bibi Netanyahu

Tom’s Columns Are Featured In These Publications 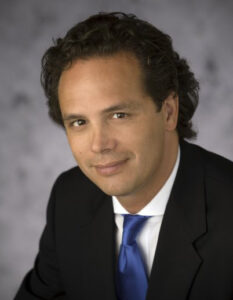 Tom Del Beccaro is an acclaimed author, speaker, Fox News, Fox Business & Epoch Times opinion writer, Commentator on Newsmax, Fox/FoxBusiness and OAN, and the former Chairman of the California Republican Party. Tom is author of the historical perspectives The Divided Era and The New Conservative Paradigm 1st Ed. & 2Ed, and is publisher of PoliticalVanguard.com.

Tom is the Chairman of RescueCalifornia.org, a group dedicated to the Recall of California Governor Gavin Newsom.

As a frequent talk radio and television commentator, he has appeared across the Country of TV and Radio Shows, heard by millions each year, including Fox, Fox Business News, Sky News Arabia, NBC, CBS and ABC affiliates in the San Francisco Bay Area and KUSI in San Diego.

Tom is best known for his insightful commentary and public speaking on topics ranging from foreign policy to economic reform. Tom has a unique ability to place our current times in the broader sweep of American and World history. By placing “the part in light of the whole,” Tom provides readers and listeners alike with a greater understanding of our times.

Tom first began writing about our growing political divisions over a decade ago – and with his book, The Divided Era, he explains the sources of disagreements and the potential for reconciliation.

He has been called a “young Jack Kemp” by Stephen Moore for his hopeful message of economic prosperity. As a historical philosopher, according to veteran White House correspondent John Gizzi, Tom writes in “the tradition of historians Will and Ariel Durant” in The Story of Civilization. 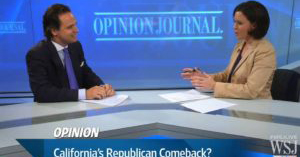 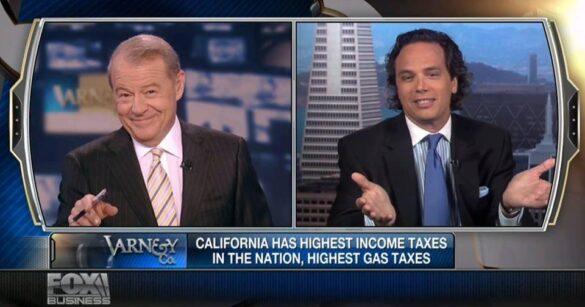 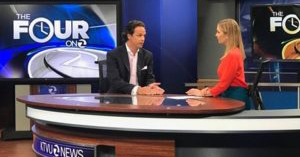 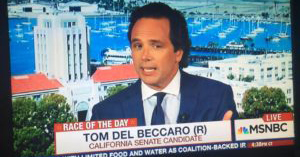 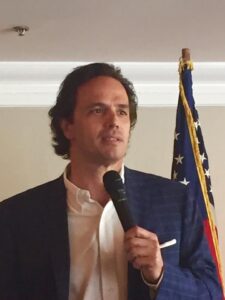 For fifteen years, Tom has traveled across the country making over 1,400 speaking appearances throughout the United States, including San Francisco Commonwealth Club, Western C-PAC, the University of California at Berkeley, an International Trade Association and dozens of conservative and Republican groups and other community groups.

Tom’s newest book, The Divided Era, has garnered praise from many, like pollster Frank Luntz who said it “could define” presidential elections.

Tom lives in the San Francisco Bay Area and is a licensed Attorney, practicing business and real estate law. 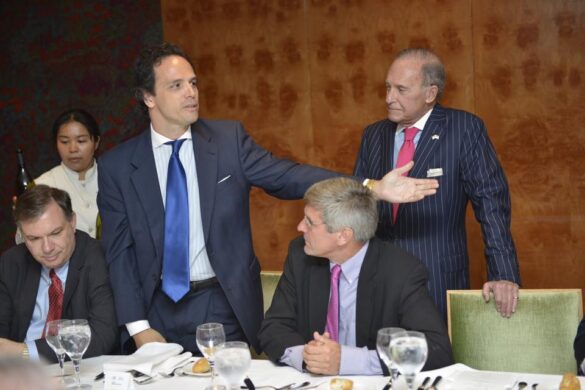 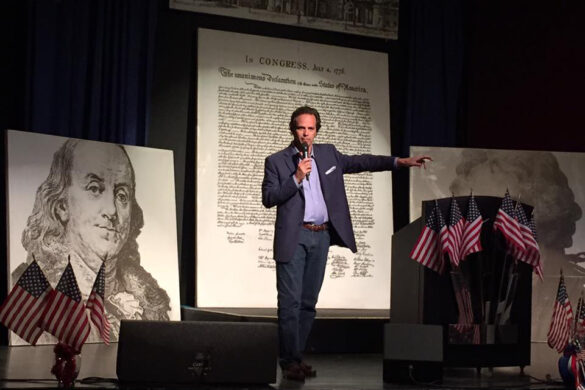