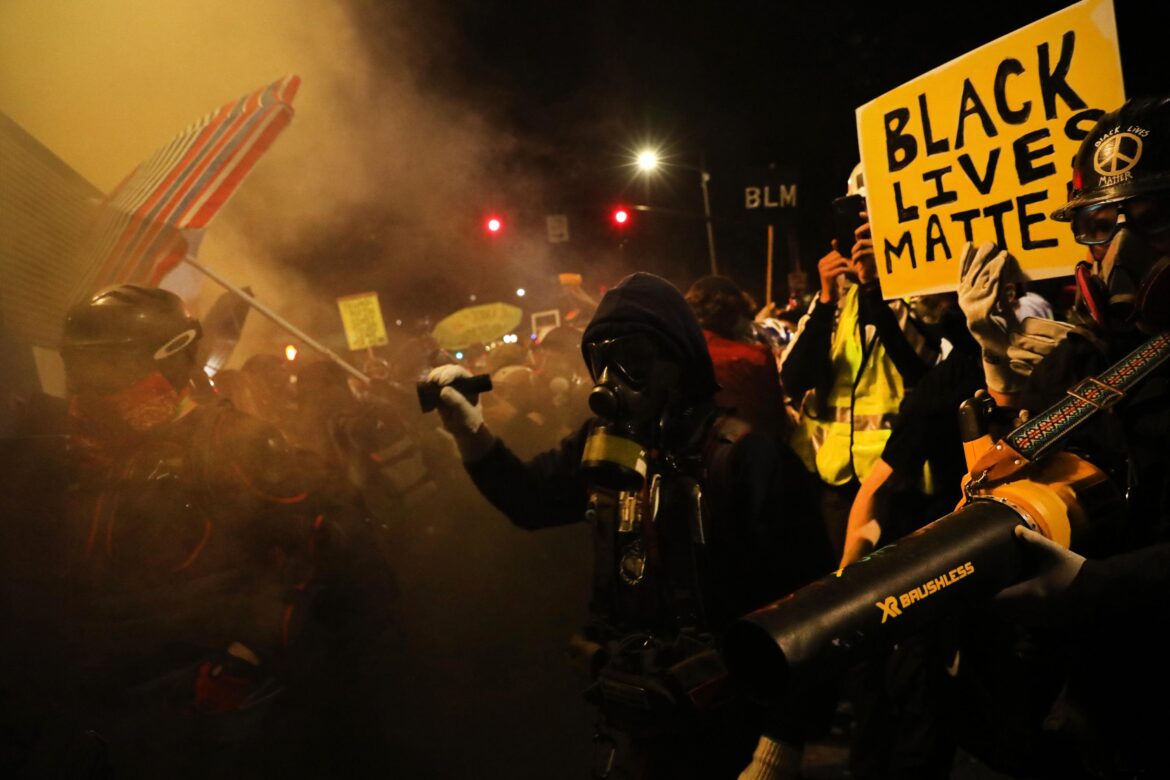 The members of “The View,” a daytime talk show, said that Lee Zeldin deserved to be stabbed because people didn’t like him. Does that mean the beating of Senator Rand Paul was okay? Because you and your fan base may not like him either? Was it okay for a man to ask if the players on a baseball field were Republicans and once he knew they were he opened fire on them killing some and making that sad event the second time Senator Rand Paul had a brush with death over his political stance?

I pray we see that “The View” speaks many bile things into the ethos of our nation. Now sadly the spouse of Representative Nancy Pelosi, the speaker of the House of Representatives, has “for some reason” been attacked. We hear President Joe Biden stirring the great melting pot in only one direction that: “the MAGA Republicans are too violent.” While there are few if any incidents of violence sparked by MAGA Republicans to support his gaslighting. There are many incidents proving the mindless violence coming from the direction of the left, from young Kyle Rittenhouse to many who weren’t as lucky as he and were murdered we see the left acting out violently against Republicans almost everyday. This ranges from cold blooded murder to getting in a young man’s face from Covington Catholic High-School and bullying him, all the way to pouring milk shakes on people, to heckling Republican Political officials out of restaurants.

Juan Williams recently wrote on The Hill decrying a “threat to democracy” that he believes should be the top issue. Not inflation, the economy, or the way in which Democrat elites are completely disconnected from average people (and reality); just the perceived threat to democracy. Some of these people on the left have whipped themselves into a fury over their fantasies that if voters reject their policies and drive their candidates from office, this means a threat to democracy. Because, naturally, one-party rule, the censorship of free speech, and constant attempts to intimidate political opponents with violence could not possibly be a threat to democracy…

While we all pray for a speedy recovery of Mr. Pelosi, let us remain rooted in our faith as we see scriptural Revelation coming to fruition Proverbs 18:21, the tongue has the power of life and death. The left needs to understand this and while they are criticizing the speck in the eye of Believers, Republicans, conservatives and MAGA, they should take a little time to remove that beam in their own eye. (Matthew 7:3)