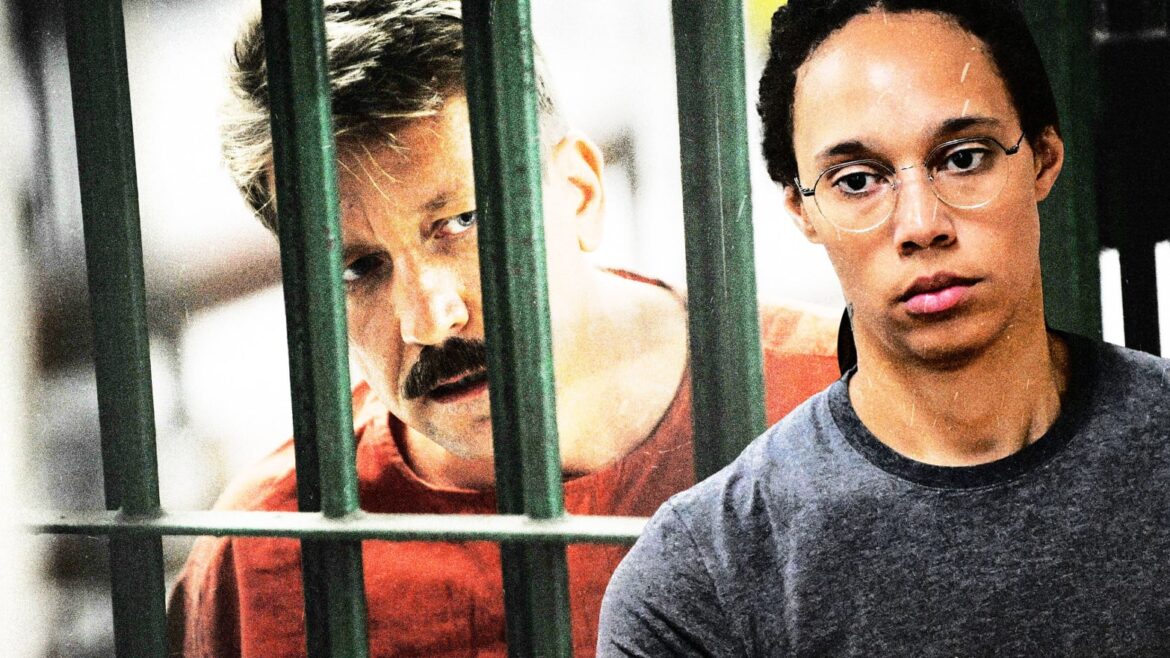 THERE’S NO SUCH THING AS COINCIDENCE! So here it is: the trade of Brittany Griner for the Merchant of Death going down yesterday, the corrupt Democrats were given the keys to their freedom, because the people in Georgia voted for and marked themselves by voting for a heretic and apostate church, following swift afoot it only stands to reason many atrocities would happen. Before they can happen, these wicked New World Order (NWO) duplicitous oligarchs need the help of the Merchant of Death. In my podcast show I’m just saying I explained months ago this is how it would happen … Listen to show titled: “I’m Just Saying.”