Top Posts
How Biased FBI and DOJ Officials Broke The...
Hillary’s Hybrid Warfare
Red Flag Laws Serve as a Red Flag
Yes, The Quinnipiac Poll Likely Is Biased Against...
How to Survive in a Society Where “Two...
Episode 23: Israel Under Attack
Del Beccaro: Newsom’s Double Whammy to California: Drought...
MLB Hits a Home Run in “Woke” Hypocrisy
Trump Should Bow Out so Republicans Can Save...
5 questions for CA Secretary of State Candidate...
ContributorsUncategorized 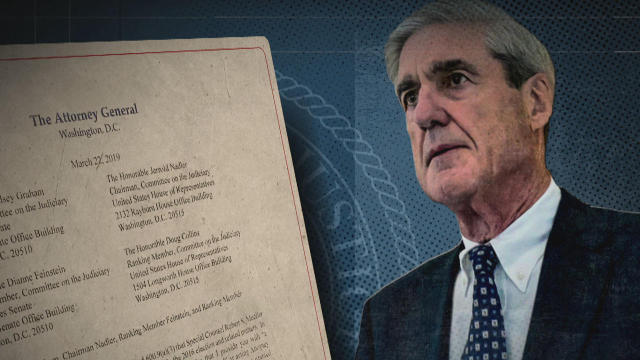 You have to wonder if Obama is walking with Hillary in the woods pondering another chapter of ‘What Happened’.

While we wait along with Congress, under this transparency thing for the full or semi-full disclosure of the Robert Mueller investigation report, we have countless other items that we have already learned that cannot be overlooked.

While we are told the Mueller operation cost the taxpayers upwards of $25 million, and we should be angry that those dollars were wasted, my argument here is that money was well spent. The Mueller report could be a cheap buy to re-elect Trump – the operative word being ‘could.’  Why? Those among the hundreds interviewed by the Mueller operation told us so much we did not know. Consider a few names such as Corsi, Priebus, Spicer, Clovis, Papadopoulos, Kaveladze, Sessions, Flynn, Hope Hicks, Pompeo and perhaps Michael Caputo. Cheap money to learn about their Mueller adventure(s).

For now, let’s set that aside to consider the following:.

What have we learned in this agonizing two plus year process?

That is hardly a complete list and the reader may well be able to add to that list. After 675 days of a national nightmare, it is not over yet. The burden is now on the new AG, Bill Barr. There will be no further indictments per Robert Mueller but keep a close eye on the Southern District of New York – their work is not complete at all.

Vladimir Putin. It cannot be denied that Moscow did infect our politics and elections and continues to do so. We have witnessed the depths of the dirty operators in our country and beyond our country.

In summary, perhaps that cost of the Mueller team investigation was worth $25 million, we learned so much when it comes to conspiracy, connections, the malfeasance of the top floor of the FBI and the Department of Justice. There is so much to examine and fix. President Trump could very well be in a good place if handled well going into 2020 for re-election if he can play tactical political chess.

Meanwhile, Hillary is still taking her walks in the woods….what happened….indeed.